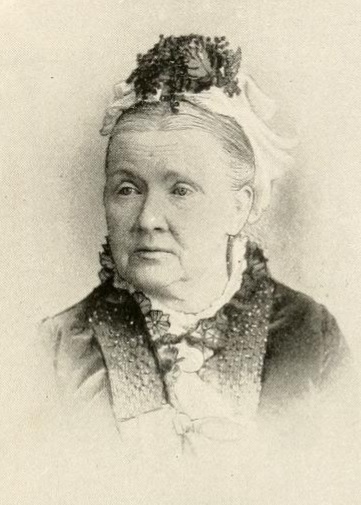 The ‘Mother’s Day‘ was first proclaimed in 1870 in the United States. And it was Julia Ward Howe who proclaimed the same in Boston. Howe also called for it to be observed each year at the national level in 1872. In fact the original idea behind Howe’s “Mother’s Day” was a call for Pacifism and disarmament by all the women. Women’s peace groups mostly marked early “Mother’s Day”. At the early times it was a common activity to have the meeting of groups of mothers. And in such meetings those mothers were supposed to participate whose sons had fought or died on opposite sides of the American Civil War.

Later Anna Jarvis in Grafton, West Virginia, to commemorate the anniversary of her mother’s death two years earlier on May 9, 1905, first celebrated Mother’s Day in 1907 in a small private way. Jarvis’s mother, whose name was also ‘Anna Jarvis’, was an active participant in the Mother’s Day campaigns. These Mother’s Day campaigns were usually held for the purpose of peace and workers’ health and safety measures. Inspired with her mother’s death and in order to pay tribute to her the younger Jarvis launched a quest to get wider recognition of Mother’s Day.

For this purpose the younger Jarvis organized a grand celebration on May 10, 1908 at the Andrew’s Methodist Church in Grafton. This celebration involved around 407 children along with their mothers. This unique campaign in order to get recognition of Mother’s Day was financed by a renowned clothing merchant named John Wanamaker.

Gradually in the course of time as the custom of Mother’s Day celebration spread, its focus shifted from the pacifisms and reform movements to a general appreciation, admiration and honoring of mothers.

It was in 1910 by West Virginia that this holiday got first official recognition.

Later on May 14, 1914 the U.S. president Woodrow Wilson signed the proclamation that designated the second Sunday in May as the Mother’s Day.

There is an interesting tradition related to Mother’s Day celebration, which calls for the wearing of carnations on this day. So on the Mother’s Day people wear two types of carnations. And they separately represent the following…